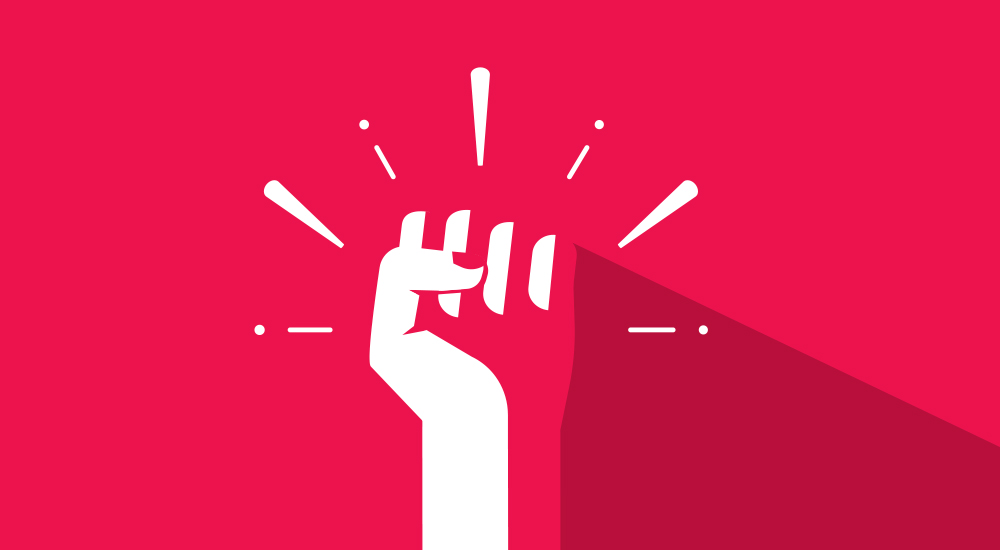 As I look towards the last week of my committed #30daysofaction, I want to shift the mode of my activism. Thus far, I have called my elected officials, engaged in a deeper understanding and broader reading of the issues at play, donated money to organizations – both those I have long supported and those on the ground responding to the crisis of separated migrant families – and donated clothing, shoes and toys for immigrant children. I  have also, to a small degree, invited my community to give with me. In the most public form of activism over the past month, I marched in the Families Belong Together actions, joining with hundreds of thousands of people across the country to say THIS IS NOT OKAY.

Each of these actions has been issue based: I am focused on and committed to voicing opposition to the policy of separating families seeking asylum in our country. This particular human rights violation, wrought by the Zero Tolerance policy of the Trump Administration, demands our continued attention as thousands of children remain separated from their families and will battle the trauma of this separation for their whole lives. It also fits into my political concerns more broadly, having long focused on policies and organizations supporting refugees and the need for the US to live up to its greatest ideal as a haven for persecuted people around the world. My personal concern with refugee policy comes directly out of my professional work as a Holocaust Historian and my research about the lives (and narratives) of Holocaust survivors in the aftermath of the war.

It’s hard to untangle my interests from my research and my work experiences: was I interested in institutions before I worked for some or did that work lead to my research focus on Jewish institutions? Either way, I tend to approach engagement and action through the lens of institutions. Rather than, say, through politics and politicians. But, as I watch our democratic norms fail, it’s clear that the institutions of civil society will no longer be able to hold together all the gaps between government support. We need politicians willing to work from their values and willing to respond to their constituents, not only their donors.

So, for the last week of #30daysofaction, I’m turning my actions to the political realm. I will be donating to campaigns and related efforts with the same intention as I have been donating to non-profits: to use the resources I have to voice my priorities and to join in on efforts affecting change at a national scale.